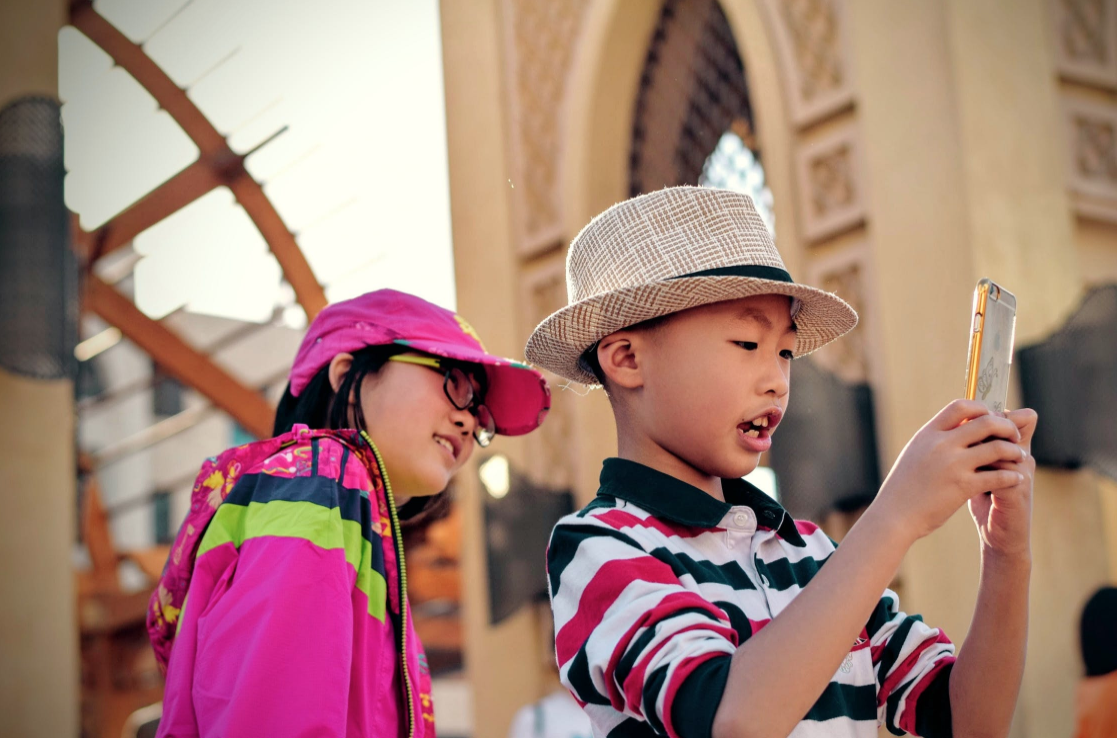 It can be hard to decide when is the right time to buy your little one a mobile phone. They have perks such as being able to keep in touch with your kids when they’re walking home from school or playing out with friends, but there’s also the risk that they may have easy access to the internet, become addicted, or give out their numbers. So we asked you parents what age you thought your child should have a mobile phone…

Some of you think the best age is when they start high school:

“My son is 11 and has just been given my husbands old phone in preparation for secondary school.”

“We are all parents and know our own child so I don’t think there is a right or wrong age. Me personally, my daughter is nearly 10 and I am looking at getting her one for birthday due to walking home from school.”

“My daughter is 9 and getting one in august, purely so she can message me when she’s at school because she wants to start walking on her own.”

“Secondary school, no sooner. A child does not need a mobile phone!!!!”

Or to keep in contact when they’re playing out with friends:

“When children are allowed out to play out of sight so contact can be made either way in an emergency.”

“My son’s 9 and has one he isn’t allowed to play out without it.”

“My daughter got one when she turned 10. She started going out with her friends so I wanted her to have one incase she ever needed to get hold of me or the police if there was an emergency.”

“If they’re out on their own with friends then they should have one. Mine got one for secondary school. Personal choice I suppose.”

“My son is 11 and got his phone in September when he started year 6. He has a old iPhone 4 so we can use the track my phone if required. He walks home from school with his friends so I think it’s necessary for him to be able to contact me or his dad in case of emergency.”

Some opt for mobile phone’s without internet to teach kids responsibility and to educate them:

“My son is 9 and he has the most basic phone I could find. No internet just text and phone calls. I brought it for him for Xmas from his baby brother so it was a special present. He is hardly on it, it’s just for him to have so daddy, uncle’s, aunties, nanny and grandad can ring him. It makes him feel grown up and he has to do chores to earn pocket money to top up his phone so it’s a bit of a learning thing too. I’m happy I know I can ring him when he is out with family and friends.”

“In my opinion it’s when they’re going out to play. I feel like they should have some way of contacting parents or in an emergency situation they should be able to call 999, as long as this is explained to them and they’re old enough to fully understand. I will get my son one probably in the next couple of years. He can’t go out to play with friends as waiting for autism diagnosis and he has no sense of danger, I plan to get him one to use so he can practice his letters and making words by texting his Aunty.”

“When they can either pay for it or contribute towards it.”

We’ve found that in all, the Ashleigh kids community generally agree that they think kids should be given a mobile phone at around the age of 11-12 when they begin secondary school. But whatever age you choose, it’s a good idea to set guidelines:

Think about imposing rules if they are young and consider: