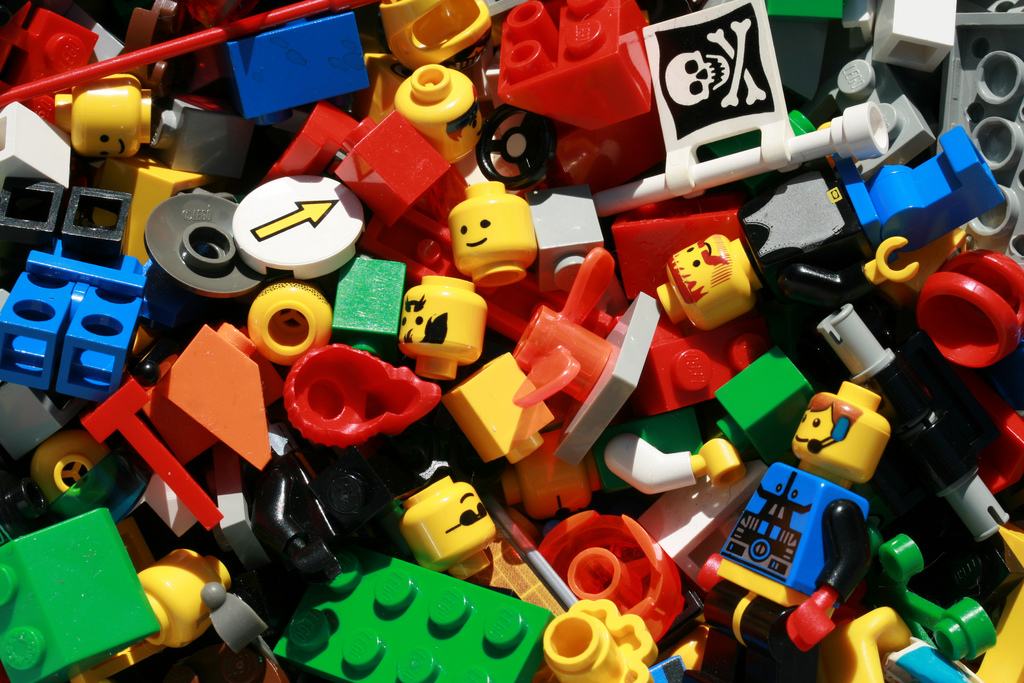 If you have a little one called Louis who also happens to be obsessed with Lego, you’ll probably be intrigued to know that you can get FREE entry to Legoland thanks to the new royal baby.

The theme park has decided to give free entry to anyone named Louis in celebration of the Duke and Duchess of Cambridge naming their third child.

The offer is valid for both children and adults- which means dads named Louis, you’ll get free entry too!

All you have to do is prove that your name is Louis, so you’ll have to take your ID along to Legoland Windsor with you.

The fantastic offer is running from now up until the 19th of July, so providing you are the proud owner of the name Louis, you can get the free entry in the May half term holidays too!

Prince William and Kate announced that they had named their third child Prince Louis last Friday.

So, if you’re a big Lego lover and happen to have a Louis in the family, you’re going to want to take advantage of this royally good deal!